Deprecated function: The each() function is deprecated. This message will be suppressed on further calls in menu_set_active_trail() (line 2404 of /home/ucccuor/public_html/includes/menu.inc).

We Effect (formerly Swedish Cooperative Centre) has been UCCCU’s partner since 2006 and has supported the Enhancement of Dairy Productivity Project (EDP) I and II from 2007-2010 and 2011-2012 respectively. Currently We Effect is in partnership with UCCCU to support the implementation of the Enhancement of Farmer Integration in the Dairy Value Chain (EFID) which runs from 2013 to 2015 financed by European Union and IFAD.
Agribusiness Initiative (aBi) Trust 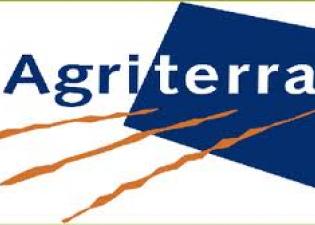