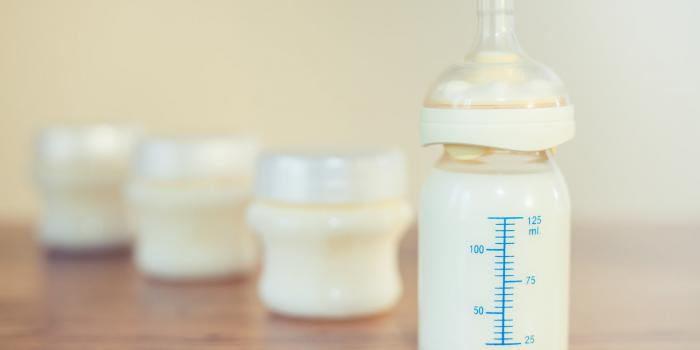 UCCCU was established in 2005, registered under the 1991 Cooperative Union Act, registration number 7231, by the Ministry of Trade, Industry and Cooperatives (MTTI)with a membership of Seven District Cooperative Unions as indicated in the table below. UCCCU is a commercial arm of Uganda National Dairy Farmers Association (UNDAFA), and is a national union. UCCCU opened a secretariat in Mbarara in 2007 with seven unions as members, Sheema union joined later in 2009 and Isingiro union has been admitted as the ninth member following a resolution of the Fifth Annual General Meeting held on 30th March 2012. In the same AGM, the new Board of Directors was elected following the expiry of the term of office of the previous board UCCCU is a mouth piece of over 16,000 dairy farmers in South Western Uganda and serves over 30,000 dairy farmers through linkages to the market.

Uganda Crane Creameries Co-operative Union Ltd (UCCCU) is a tertiary co-operative union based (the biggest dairy cooperative in Uganda) that comprises of 18,000 farmers collectively producing 600,000 of milk /day of which 60% is currently marketed through UCCCU owned cold chain of 100 coolers (complete with own mini-laboratories) and 10 bulk tankers.